FMCSA Increased Penalties Violations in 2023 – Are You Prepared?

FMCSA Increased Penalties Violations in 2023 – Are You Prepared?

The Department of Transportation (DOT) just made a big announcement that’s gonna shake things up for the trucking industry. They passed the new rule for 2023 that updates the penalties for breaking certain regulations, including those related to trucking company audits.

You might be wondering why the DOT is doing this. Well, it’s because they’re required by federal law to adjust the fines every year to keep up with inflation. The Federal Civil Penalties Inflation Adjustment Act Improvements Act of 2015 says that agencies like the Federal Motor Carrier Safety Administration (FMCSA) have to make an initial “catch-up” adjustment, as well as annual adjustments for inflation. To figure out the new penalty amounts for 2023, the DOT used the October 2022 Consumer Price Index for All Urban Consumers (CPI-U) and compared it to the October 2021 CPI-U. This gave them a multiplier of 1.07745, which they used to increase all the previous penalty amounts.

It’s important to keep in mind that these new penalties will only apply to violations that happen after the rule takes effect. If you broke any regulations before the rule was released, you’ll still be subject to the previous penalty amounts. And, the DOT made it clear that the rule doesn’t change any penalties that the agency is currently collecting or has already collected.

So, what does this mean for you as a trucker? Well, if you’ve done some looking into this already, you’ve probably seen some rather large numbers being thrown around. It’s important to note here is that while these larger numbers are not the fees for individuals, if you get caught breaking any FMCSA regulations in 2023 it’s certainly gonna cost you and your employer more than it would have before.

The DOT is certainly taking a harder stance on breaking regulations, and it’s going to cost more if you get caught. The easiest thing you can do is, make sure you’re following the rules and staying safe on the road. Stay informed and vigilant to avoid penalties and keep your trucking business moving. For a complete list of all the changes check out the official list of FMCSA Fines. 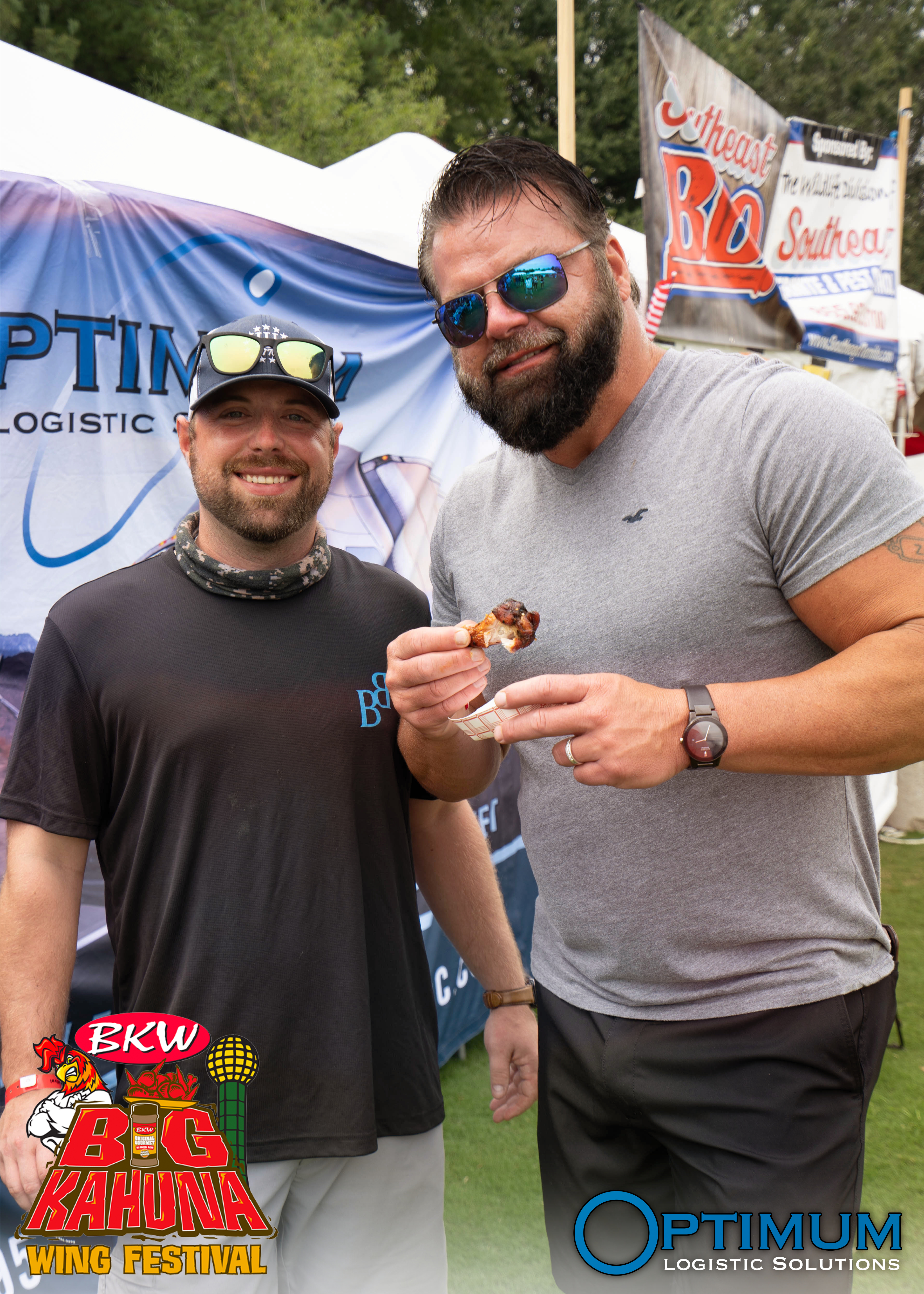